The Maltese Aircraft Registration regime has been subject to substantial amendments and advancements in recent years, in fact the new Aircraft Registration Act (the “Act”) came into force in 2010 and the implementation of the Cape Town Convention on International Interests in Mobile Equipment and its Aircraft Protocol was ratified in February 2011. The Act addresses several important issues including the different types of registrants, the concept of fractional ownership and the protection of creditors and special privileges which may exist on the aircraft.

(b) A citizen of Malta or a citizen of a Member State of the E.U. or of an EEA State, or Switzerland, having a place of residence or business in Malta, the E.U., the EEA, or Switzerland, including a person sharing in the ownership of such aircraft by virtue of the community of acquests subsisting between such person and a citizen as described above in whose name the aircraft is registered;

(c) An undertaking formed and existing in accordance with the laws of Malta, of a Member State of the E.U., of an EEA State, or of Switzerland and having its registered office, central administration and principal place of business within Malta, or the E.U., or the EEA, or Switzerland, whereof not less than 50% of the undertaking is owned and effectively controlled by the Government of Malta, or by any Member State of the E.U. or by persons referred to above, whether directly or indirectly through one or more intermediate undertakings.

In the case of Private aircraft crafts, a qualified person may be:

(a) A natural person who is a citizen of, or an undertaking established in a member country of the Organisation for Economic Co-operation and Development and any other country approved by the Minister by notice for the purposes of the Act provided: (i) it has legal capacity to own / operate an aircraft in terms of law (ii) it appoints a local resident agent to represent the owner in Malta for matters concerning the registration of the aircraft (iii) it complies with applicable regulations/guidelines. 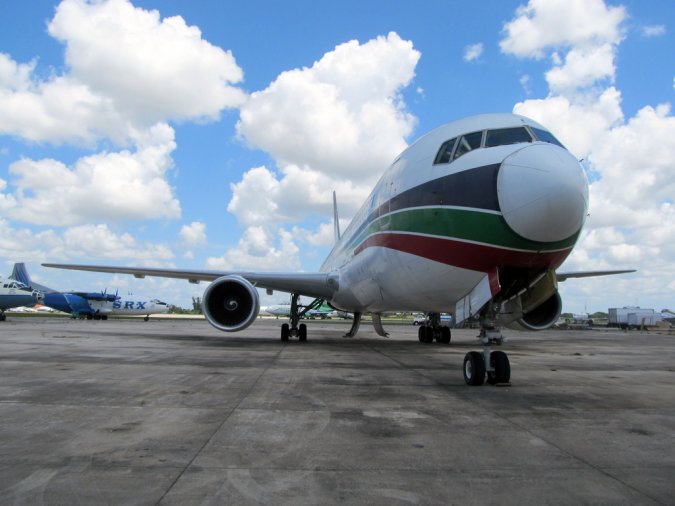